Maximum new generation mobile phones support hearing aid devices for those people who need such. In fact, phones specially designed for hearing impaired people should comply with the Hearing Aid Compatibility (HAC) ratings. There are two types of ratings – M Rating & T Rating. This is rated on a scale of one to four. Cellphones with low noise interference but without telecoil components are rated as M Rating and T Rating is being given to those who are having telecoil attached with the handset. This is mainly used for getting clear sound as persons with hearing problems need distinct sound.
There are several factors to be taken into consideration while choosing the best cell phone for hearing impaired people. Here are some of those:

Based on the presence or absence of telecoil as well as on the quality of microphones, phones are labeled from M1 to M4 and T1 to T4. Higher in the order, more is the better quality. So, while buying a phone from hearing an impaired person, better to go for the highest rating.

While purchasing the hearing aid equipment, one should go for the best one. The device which partly or completely fits in the ear canal is ideal as there will be a lesser chance of loss of hearing. Hearing aids with telecoil feature is the best and this helps a lot while using any telecoil enabled phone. The basic advantage of having a telecoil is, it catches the electromagnetic signals only contrary to other microphones which catches all sounds. So a telecoil enabled device will give more clarity to a hearing-impaired person.

One should check the presence of either T – Rating or M – Rating for such phones and if he does not find those standards for a particular phone, he must ask the people concerned. Manufactures also mention HAC information regarding a mobile phone. It is better to have CDMA phones over GSM as CDMA works better with such hearing aid devices. This will help those people to clearly hear what the other person is saying over the phone.

There are several other important features that should be taken care while finding the best cell phone for hearing impaired people. The loudspeaker should be loud enough to hear the ringtone, vibration mode should be present to understand that a call or a message has come and so on. Some phones support the flashing screen technology whenever a call comes and this also comes in use often. Bluetooth version should be the latest one and it must be in sync with the hearing aid device. These small but important aspects are must in this case. Then only a haling impaired person would not have any difficulty to communicate with the other person over the phone.
So, choosing the best cell phone for hearing impaired people depends on several factors. As they can’t hear normally like other people, so the best quality gadgets are to be chosen. There are a plenty of such phones on the market, but one should look at the above-mentioned aspects very well before purchasing a phone for such people.

Top 5 Cell Phones For Hearing Impaired are given below: 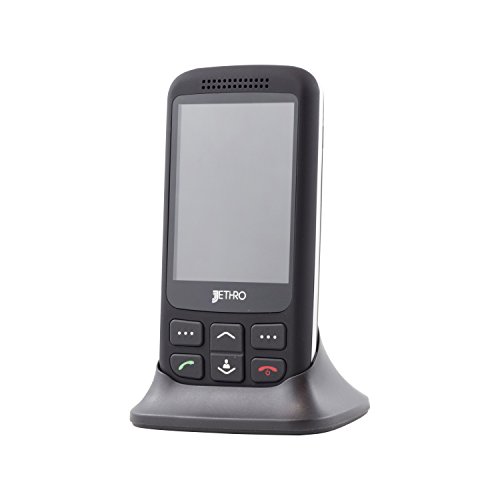 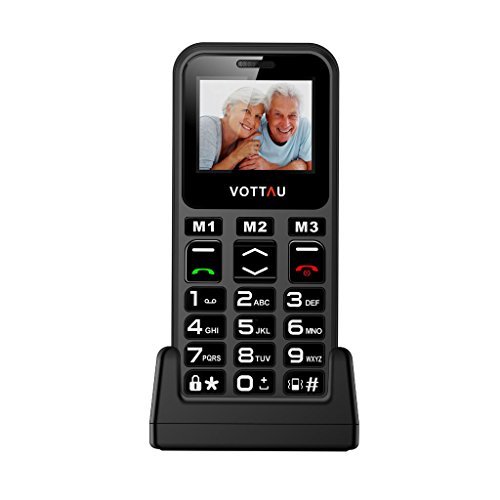 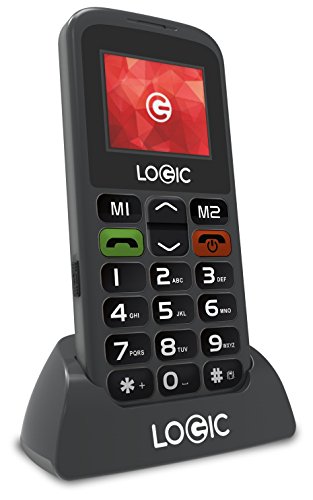